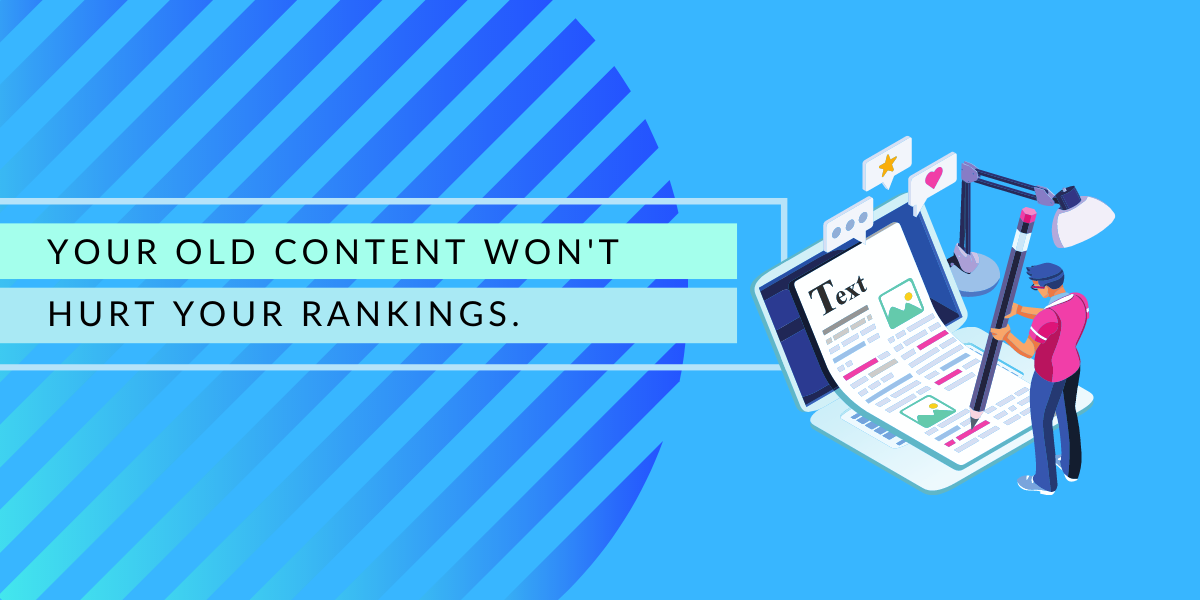 Posted at 05:50h in trending in seo, Uncategorized by lotus
Share

For SEO purposes, Google’s John Mueller says it’s not a good idea to remove outdated content or old news from your news site. “I don’t think you’d get a lot of value out of just eliminating outdated news,” he said.

“I don’t think you would get a lot of value out of just removing old news.

It’s also not something I would recommend to news websites because sometimes all the information is still useful. So from that point of view, I wouldn’t do this for SEO reasons.

If the reasons why you want to remove content or put it into an archive section on your website for usability reasons or maintenance or whatever. That’s something that you can definitely do but I wouldn’t just blindly remove old content because it’s old.”

Although last year when this topic was buzzing around the internet his statement was a little different, he stated

“My primary recommendation would be to focus on the new content (since that’s what – probably – drives the visibility & traffic of your site). Regarding the older content, I don’t think there’s a simple answer that works for all sites, some just end up removing old, unused content, others try to improve it, and of course, there’s all of the middle ground too. Personally, I appreciate being able to find old things on the web, but that doesn’t mean you have to keep everything. For example, you could just keep category pages indexed, and index the articles (perhaps based on yearly views, or whatever metric you find is useful). That way, if someone wants to find an announcement of the PS1 they can still find it, indirectly, by looking for something in the title.

My guess is Google already doesn’t crawl this old content much so probably you won’t save much in terms of overall crawling. In terms of indexing, we also try to figure out what makes sense to keep indexed, so most likely that won’t change significantly either. Will the rest of the site rank better? Assuming mostly your new content is what’s ranking, then probably not. If on the other hand, you have a ton of evergreen content that also drives a lot of visibility, then I could imagine that a cleaned-up site around that evergreen content makes it easier to recognize it as being useful.”

But to make the fullest use of your old content or news, you must follow these easy steps to kick off the dilemma of removing old content.

Learn a method for auditing and analyzing your existing content, as well as a set of standards for selecting how to improve or link to it. 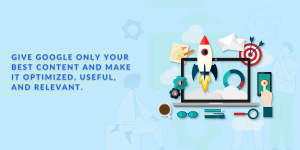 “Give Google only your best content and make it optimized, useful, and relevant.”

Improving it means that the rankings can only go up, whereas removing it, can cause a loss of rankings instead of the gains that some people think content removals will do.

Making data-driven decisions about whether to improve (update, rewrite, or consolidate) or remove (deindex) old content from search engines is the final step in this process.

If the articles are good, then the user may find them useful. Depending on the niche or industry, those old articles could be extremely valuable.

Google doesn’t like those because you probably have a lot of impressions but no clicks (so essentially no traffic) or your “score” is low (bounce rate – not Google analytics bounce rate, but Google’s bounce rate – if they bounce to SERPs).

If you want to keep the articles on the site, available to both Google and users, you have to make sure they meet some of these basic criteria.

So, Basically, I don’t see a reason to remove old news articles from a site, as it makes sense to still have an archive present. The only reason I could think of removing them is if they are duplicate versions of texts that have originally been published somewhere else. Or if the quality is really crap. Still, there is always a chance of improvement and linking the content for someone who actually needs to see it. 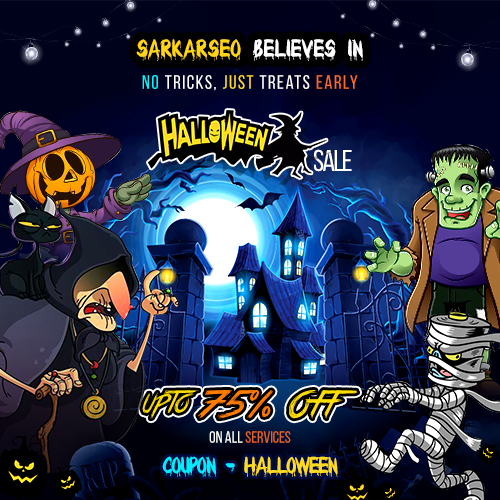