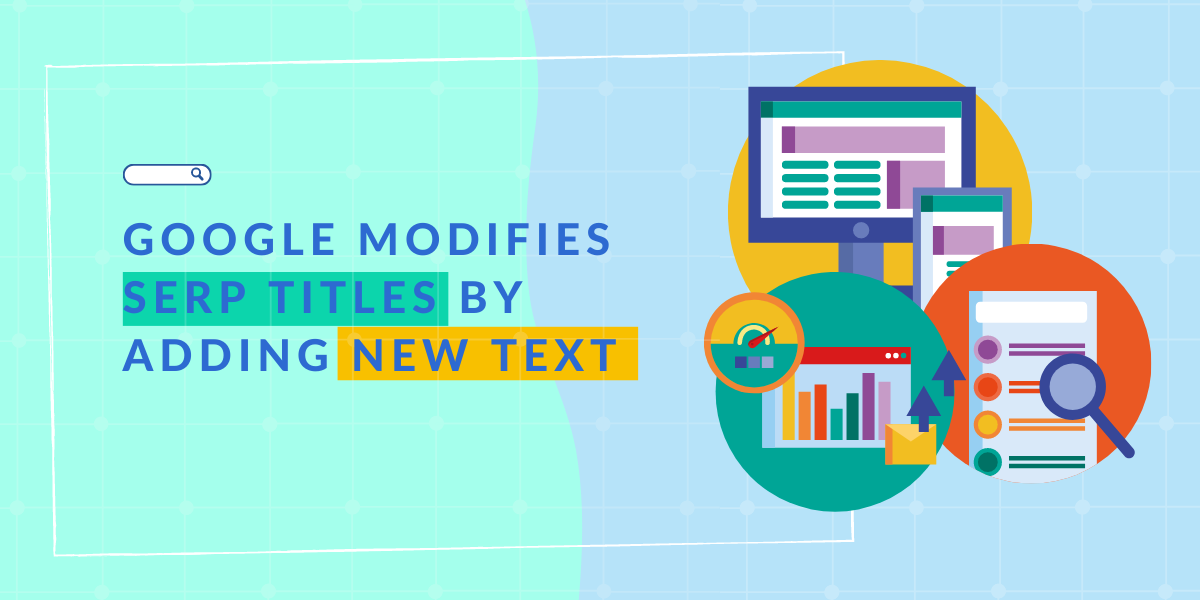 Posted at 12:56h in trending in seo by lotus
Share

SEO trends and google algorithm change is ever going and works for the best interest of users.

Day after day google shows up evidence to change or modify the algorithm which honestly gets hard for SEO experts to cope up with.

But our team is here to update and feed you with the relevant information in the most simplest way.

Now lets straight jump into the new change observed by the SEO experts and what could be its effect on your website overall health.

In SERPs, Google has started to replace title tags with some other relevant information from a webpage.

Now what does that mean, some of the pages are experiencing a new title tag in search results often the H1 tag is being replaced by some more relevant content from the site. 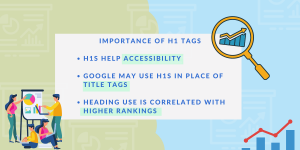 It’s well known that Google modifies SERP titles by making minor changes, such as attaching a company’s name at the end. However, Google is currently replacing titles with new content.

SEO started experiencing this from 16th august, People have tweeted about the rewriting thing but the reason is still unknown.

The majority of these rewrites appear to be using text from H1 tags, according to evidence. However, according to Lily Ray, Google has been known to replace a page’s title with anchor text from an internal link.

If you look at the page, Google is pulling the H1, not the title tag.

Do you see any of this?

Still not sure if it’s a bug or a test but Google grew better at content analysis and understanding how the pieces of the page fit together. Given how often publishers make mistakes with HTML markup, it makes sense that they would try to figure it out for themselves.

In concept, it certainly feels like Google may choose to fetch any relevant text from a page and show it as the title in SERPs. Because Google may dynamically alter the description in search snippets to better match a user’s query.

This upgrade, according to Brodie Clark, isn’t confined to just one or two things. Rather, he believes Google can generate any text for a page’s title using an algorithm:

“From what I can see, there is no “one factor” involved with this change, with an algorithmic approach designed to create better titles in Google’s search results as a whole. Whether that be taking the new title from a header tag or effectively pulling it out of thin air.”

Before jumping into any conclusions, let’s see if this really has to get so much of our attention.

There is no proof of ranking drop of the sites experiencing this, google always comes with the best in class solution they might be testing it according to the user query.

If your page is experiencing the same, you need not to worry, just working hard on your SEO efforts and keeping up with the pace is what can make you rank on top.

In case you want to read more about this click here 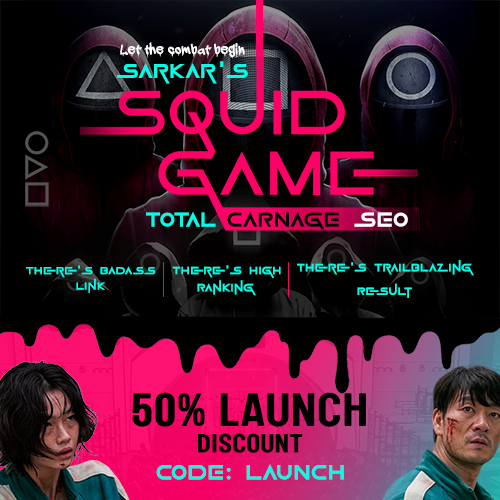