Why are your articles not getting indexed by google ? – John Mueller 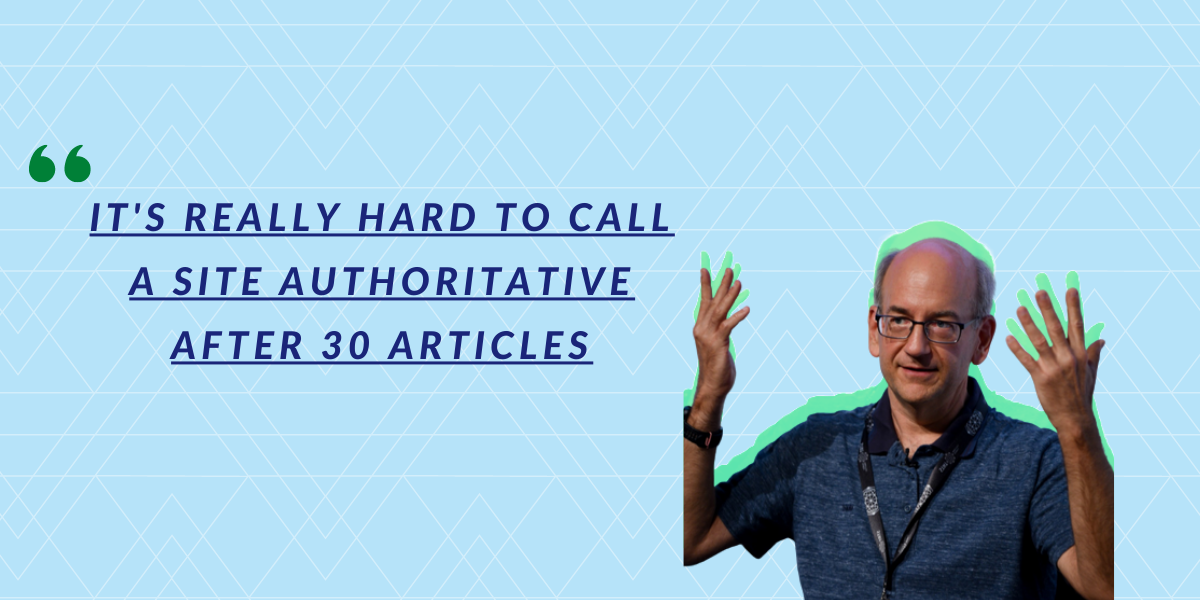 Posted at 15:08h in trending in seo by lotus
Share

Before we start and get into what John Mueller explained about website articles indexing, let’s take a look at how Google’s indexing system operates.

Google’s index is comparable to a huge library – one that is larger than all of the world’s libraries combined! As there are millions of entries from around the world every day. 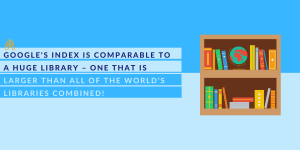 A site owner in a Reddit forum raised a question about his articles not getting indexed on google and called his site an authoritative site.

My site had published 30+ articles in the past and all of them were indexed. Towards the end of our recent publishing run, articles would index within 10 minutes once I manually submitted them in GSC.

We started publishing twice daily again starting one week ago, after taking around three months off. Our site has only become more authoritative in the meantime, having been linked to and referenced by various major industry players.

For whatever reason now less than half of our new articles are indexing, even with me manually submitting them all right after publishing.

I know this isn’t a content quality issue as our content is superior and we were driving around 2,000 organic page views per article per month for our old articles, and they were all ranking very well on average, so Google clearly values our content and nothing has changed about the content type/strategy.

Any ideas? Should I wait a few more weeks before being concerned? It’s super frustrating to have all this great content not reach Google search.

After the raised query many of the SEO enthusiasts commented, how they are experiencing the same issues and complained that there must be an issue at Google’s end.

To this Mueller responds with a nasty shock for the site owner, stating that Google finds it difficult to consider their site as an authority with only a few dozen articles.

Mueller begins his response by emphasizing that there is currently nothing wrong with Google’s indexing systems.

Indexing bugs do occur from time to time, but that is not the issue here.

Rather, this is an example of Google being picky about what it indexes.

I don’t see anything broken in the way Google indexes stuff at the moment. I do see us being critical about what we pick up for indexing though, as any search engine should.

It’s really hard to call a site authoritative after 30 articles, and especially if you’ve stopped publishing for a while, I can see how Google might be a bit more conservative with regards to indexing more. Over time, as we see that your site is more than just “30 ok posts”, and instead something we’re keen on sending as many users to as possible, then indexing will pick up.

This isn’t something you can push through technical means though, it’s not the button-push before indexing that makes your site by far the best of its kind.

Making your site “just as good/bad as others” is not compelling — you should really aim significantly higher, and not just with regards to the text on your pages, but in regards to everything across your site, and its embedding within the rest of the world/web.

This concludes that few article submissions do not make a site authoritative and Google may slow down indexing for a site once it determines how it fits in with the rest of the web.

It’s normal for Google’s indexing patterns to shift, and even manual submission doesn’t guarantee that a page will be indexed.