Are your Google Rankings Highly Unstable? These might be the Reasons. 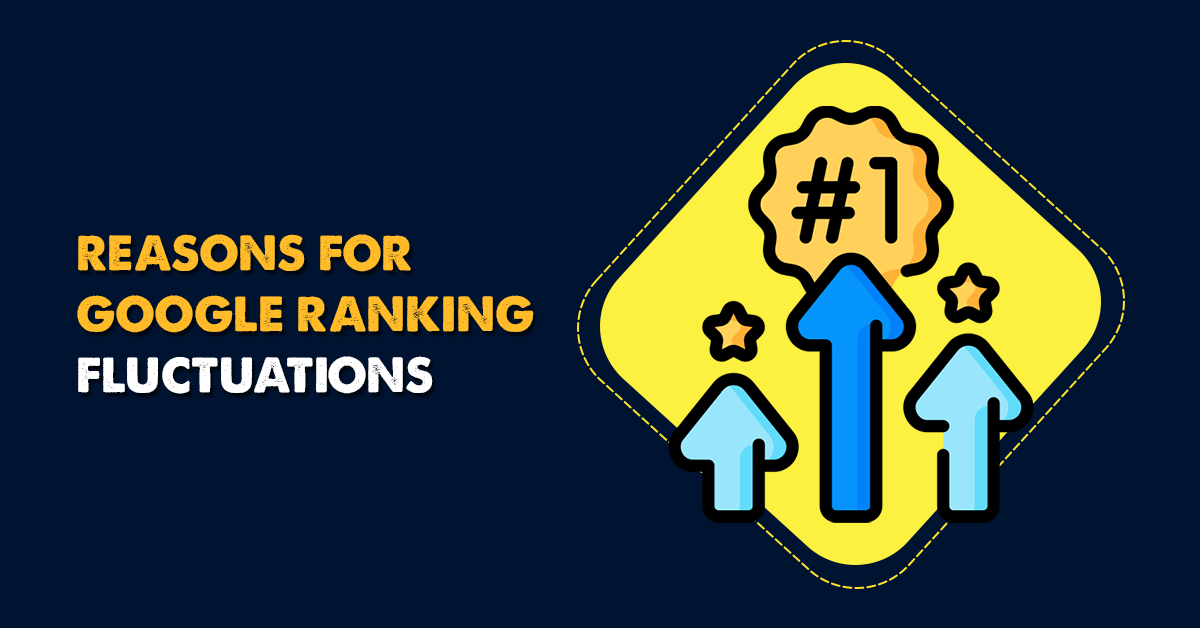 Posted at 10:54h in trending in seo by Mohit Behl
Share

Has the recent flurry of Google Ranking fluctuations robbed you off all the joy and happiness that is there is in this world? Google Ranking system is a complex mechanism that is sometimes hard to get a grasp of. You’d think ‘A’ might be the reason but the reason could entirely be ‘B’. Or worse, it could be a combination of both. And worst, some other factors you might not have given a second thought to. But you are here, so you can check in your speculations at the door and take a deep dive with us into just what might be upsetting the balance.

If you’ve gone through all of the above steps and still feel that none of them quite seems to be reason for the fluctuations you’ve been experiencing of late then you must humbly admit that what you are offering is simply not relevant or engaging enough and you need to reform your entire strategy. But in case it is one of the above reasons then you can follow this post from us for an elaborative ranking-correction action plan.