Why is Indexing Images too Slow? Google Answers. 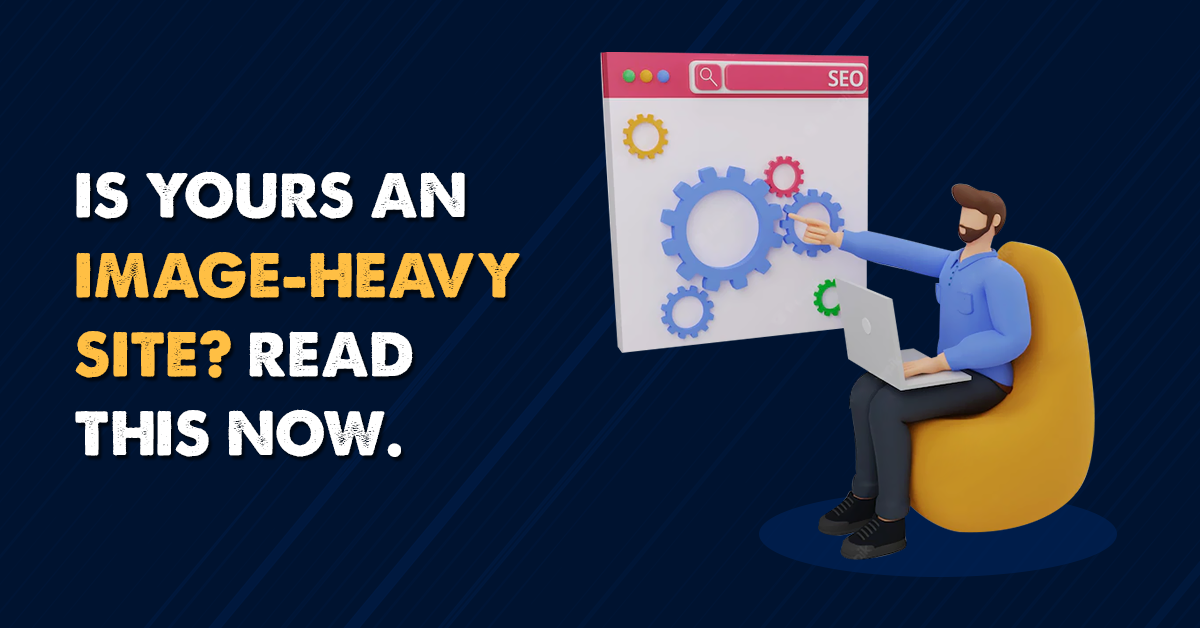 Posted at 11:13h in trending in seo by Mohit Behl
Share

In Google’s Office-hours Hangout recorded on 25 March 2022, Google’s John Mueller discussed why indexing images is often too slow and how it can negatively impact sites that rely too heavily on uploading new images and updating old ones. The debate came to the light when one of the viewers asked a question and cited an example of updating approximately 50,000 images and how it negatively impacted the website. John admitted that doing so can slow down indexing of images and could further pose potential problems. He further added that while there was no specific solution to this particular problem, getting a fast server response may be able to speed up the process. Here’s how it all went down.

Why does it take months for images in huge numbers to be indexed?

The viewer stated that even when your do a test on Search Console, it does it in real-time and sees no problem with it and provides a false sense of security that everything’s all right with it but it is actually not so. Here’s what he asked.

“If you have lots and lots of recipes indexed in the recipe gallery and you change the format of your images, as the metadata is refreshed, you might have 50,000 of the recipes get new metadata. But there is a deferral process for actually getting the new images. And it could be months before those new images have been picked up.

“And while they’re being harvested, you don’t see anything. There’s no warning about that. What it means is, you better not make any changes or tweaks to slightly improve the formatting of your image URL because if you do, you disappear.”

“Probably what is happening there is the general crawling and indexing of images, which is a lot slower than normal web pages. And if you remove one image URL and you add a new one on a page, then it does take a lot of time to be picked up again. And that’s probably what you’re seeing there.”

He also suggested that redirecting old images might be one of the ways to get out of this conundrum if you are updating thousands of images regularly. He said, “What we would recommend in a case like that is to redirect your old URLs to the new ones, also for the images. So if you do something like you have an image URL which has the file size attached to the URL, for example, then that URL should redirect to a new one. And in that case, it’s like we can keep the old one in our systems and we just follow the redirect to the new one.”

Would image sitemap speed up the process? John says no.

The viewer then followed up with another question, asking whether an image sitemap would help speed up the process of new images being indexed by Google.

“I don’t think so. I think it could help us to understand which ones we need to pick up. But we have to recrawl the web page anyway. And the image would only drop out if we have recrawled the web page with a new image URL attached to it. So it’s… I don’t think it would speed that up.

Faster server response is one way to deal with it, says John.

John concluded the discussion by stating that a faster response from the server would make it easier for Google to request a lot of URLs instead of getting bogged down by the whole process.

“And obviously, if it’s faster, it’s easier for us to request a lot of URLs. Because otherwise we just get bogged down, because we send… fifty Googlebots to your site at one time and we’re waiting for responses before we can move forward.”

If yours is an image-heavy site and you update and upload in bulk every other day and don’t want the whole process of indexing slow things down for you then redirecting old images and getting a faster server seems to be the only way out of it and something you should allocate your human resources on. Watch John Mueller’s full response to question at the 50:47 minute mark and may be also stick around for the rest of the discussion for some other valuable insights.