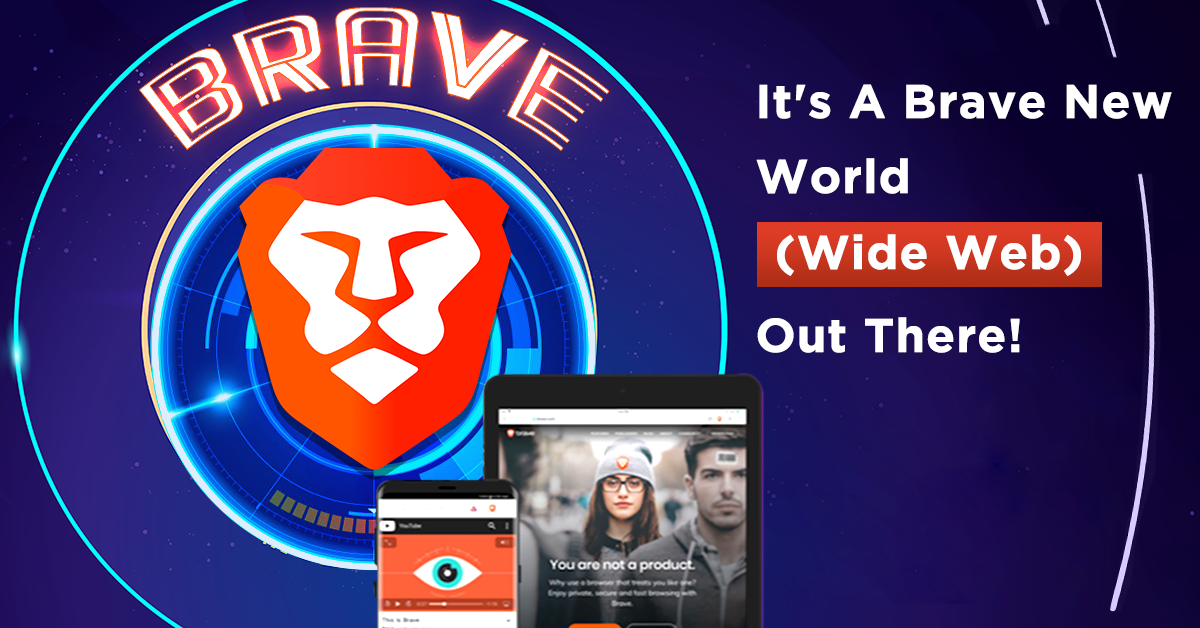 Posted at 10:38h in trending in seo by Mohit Behl
Share

By the looks of it, Google may have to pull up its socks when it comes to providing a superior search experience that doesn’t take users’ privacy lightly and where their search results don’t go for a toss. Brave, an independent private search engine that is user-first and privacy-focused is all set to enter the big bad world of web. Currently in preview and testing phase, Brave’s intent is as clear as the sky is blue: to outclass Google by indexing more pages while respecting and maintaining user privacy and being transparent in its approach. All this, while giving its publishers proper content attribution. 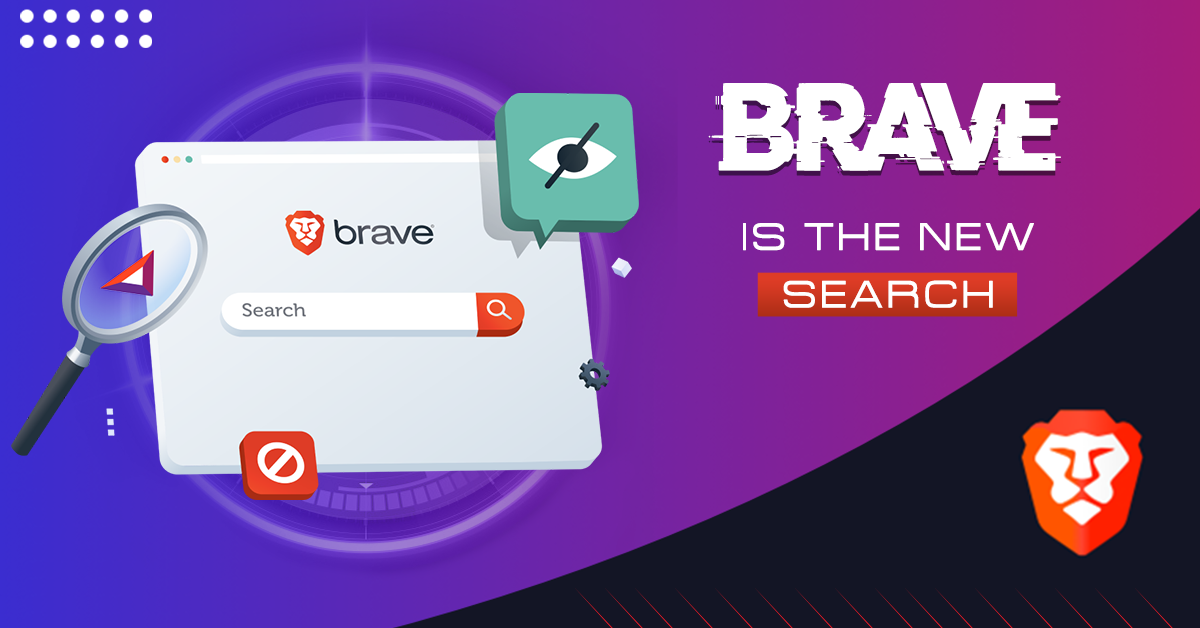 Just how Private Brave is for its users?

An official statement from Brave reads “Brave Search does not track you, your searches, or your clicks; it’s impossible for Brave to disclose any information about you to anyone.”  As of now, Brave doesn’t show any ads, but in future it may change. But in a manner that doesn’t violate or compromise users’ privacy in any way. “Any future ads we may support will be anonymized (like all other Brave ads), and will not influence ranking. In the future, we will also offer paid ad-free search.” But at its core, Brave establishes and reaffirms itself as a non-tracking alternative to Google Search.

How is Brave’s ranking algorithm different than Google’s?

Brave is using its own proprietary ranking algorithm to rank content on its search engine. In a published statement, Brave says, “Brave Search will not use secret methods or algorithms to bias or censor results. It will use anonymous community contributions to refine, and community-created alternative ranking models to ensure diversity.” Having said that, Brave also allows users to see search results from Google, which is now almost a habitual response, by enabling a, so called ‘Backfill’ function.

Brave puts control back in your hands!

How? And Brave takes quite the pride in it, as they rightly should.

Who are the Bravehearts behind Brave?

It must take nerves of steel to be anywhere near Google, let alone claiming to better it. But these people certainly seem to know their game and the sport that is search engines. As per content on their website, Brave is built by a team of privacy focused, performance oriented pioneers of the web, including the inventor of JavaScript and co-founder of Mozilla, Brendan Eich. And Brian Bondy, along with a skilled, dedicated team, whose mission is crystal clear. “Brave is on a mission to fix the web by giving users a safer, faster and better browsing experience while growing support for content creators through a new attention-based ecosystem of rewards.”

Just how good is Brave Search?

Because Brave is still in its testing phase, it would not be fair to pass a verdict just yet. However, if early reports are to be believed, the search results have been spot on, while beautifully managing to provide then in an orderly, uncluttered fashion. That may also be so because Brave is currently not showing any advertisements in the search results. And that being said, as touted and intended, Brave certainly appears to be better than other search engines. Here is what some biggies had to say about the experience that is Brave Search. As far as a proper, full-fledged review is concerned, we guess that may still be some time later.