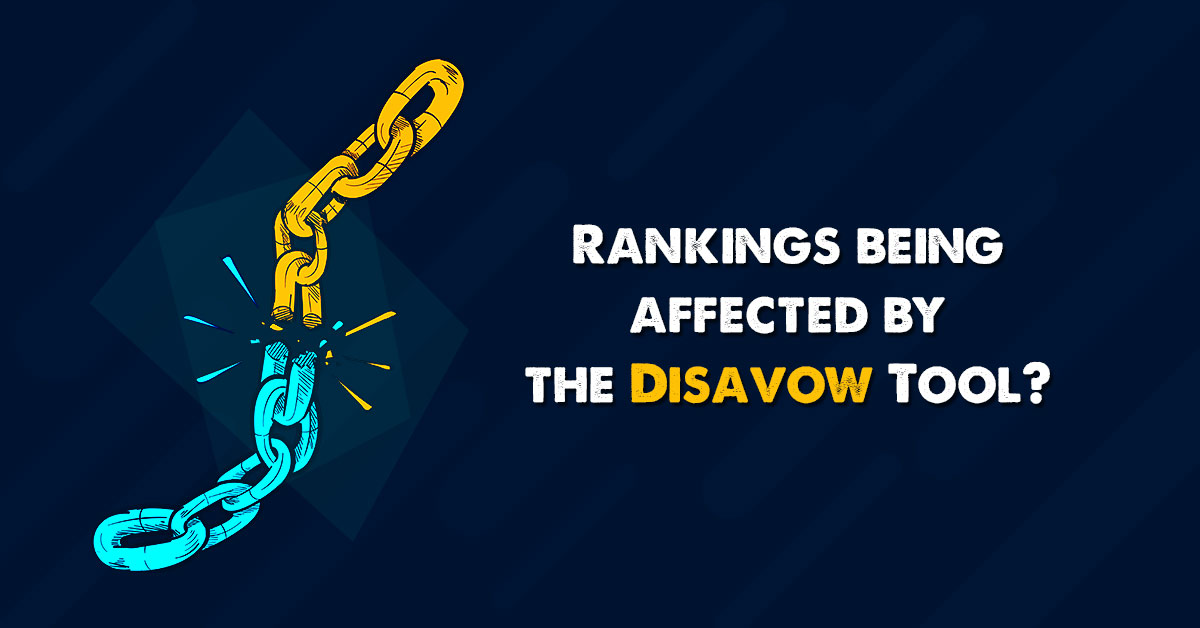 Posted at 11:09h in trending in seo by Mohit Behl
Share

In yet another Google’s Office-hours Hangout, John Mueller discussed the after-effects of using Google’s Link Disavow Tool and answered many questions from how long does it take for the algorithm to take disavowed file into effect and whether or not using the Disavow tool itself carries some kind of negative connotation or signal. Let’s take a deep dive into the concept of it all and see what John has to say about how exactly a disavowed file affects Google rankings.

What exactly is Google’s Disavow Tool?

Simply put, Google’s Disavow Tool, a part of Google Search Console, allows website owners to discard a bad link or links that are pointing to their website, thereby causing damage to their website’s reputation, and by doing so, avoid any link-based penalties that may hinder their progress on search results. These quote-unquote bad links may be created by competitors in order to move higher up the ranks, they may be created by the users accidentally, or an algorithm update may change in a way that makes such links that previously worked wonders now become a major problem. In that way, the Disavow Tool is an asset website owners must learn to use to their advantage.

No, you can’t be penalized for using the Disavow Tool.

A viewer put up a question stating (and believing) that using the tool to remove hundreds of bad or spammy links caused the site to collapse a few days later and wondered if using the tool itself meant raising a red flag in the algorithm or triggering a penalty. The user then followed up with a question asking if removing the tool would restore some normalcy and wanted to know whether there was some kind of a permanent black mark against the website for using the tool. To which, John answered:

“No there is not any kind of penalty or black flag or mark or anything associated with using the disavow tool. And it doesn’t mean that you created those links. It can be something that you found where you’re really worried that Google might get the wrong picture for your website.” 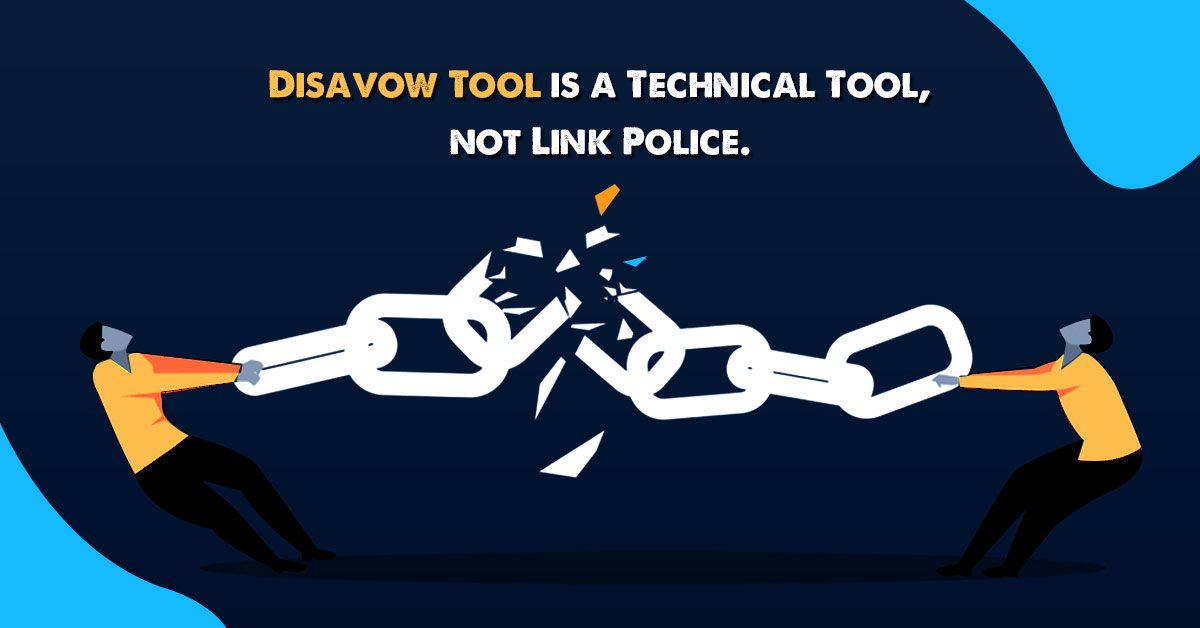 He reaffirmed that it is just a technical tool prompting the algorithm to take notice that the user does not want to be associated with the websites using links to point to the user’s website.

He also added that Disavow Tool needn’t be used on random links that are discovered across the web but also put in a little recommendation.

“But if you’re seeing something where you’re saying, well I definitely didn’t do this and if someone from Google manually were to look at my website they might assume that I did this, then it might make sense to use the disavow tool.

From our point of view if you’ve cleaned up an issue then you’ve cleaned up that issue. With some kinds of issues it does take a little bit longer for things to settle down just because we have to reprocess everything associated with the website and that takes a bit of time. But it’s not the case that there is any kind of like a grudge in our algorithms that’s holding back a site.”

Does Disavow Tool affect Search Results? And long does it take?

While there have been many instances where people confirmed using the tool worked to their advantage, there have been others who believe it did a number on them, further indicating that using it does impact rankings in one way or the other. And here is what John Mueller had to say about the whole process.

“With regards to this particular case, where you’re saying you submitted a disavow file and then the ranking dropped or the visibility dropped, especially a few days later, I would assume that that is not related.

So in particular with the disavow file, what happens is we take that file into account when we reprocess the links kind of pointing to your website. And this is a process that happens incrementally over a period of time where I would expect it would have an effect over the course of… I don’t know… maybe three, four, five, six months …kind of step by step going in that direction.

So if you’re saying that you saw an effect within a couple of days and it was a really strong effect then I would assume that this effect is completely unrelated to the disavow file. …it sounds like you still haven’t figured out what might be causing this.”

Whatever may be the case, John confirmed that it takes months for the data from the Disavow Tool to integrate with the algorithm, and it all happens in spurts rather than in one big explosion, as is believed by many.

If you feel you need to get an immediate health check-up for your site, you may leave us a comment below or better still, drop us an email and we will get back to you in no time. While you are at it, do check out our Monthly SEO Packages that come loaded with Bad Link Removal Service. We can also help you with the penalties, if any. Last but not the least, do watch John Mueller answer the question at the 17:57 minute mark and may be also stick around for the rest of the discussion for some other valuable insights.