More than 60% of the Time, Google Rewrites Page Titles. 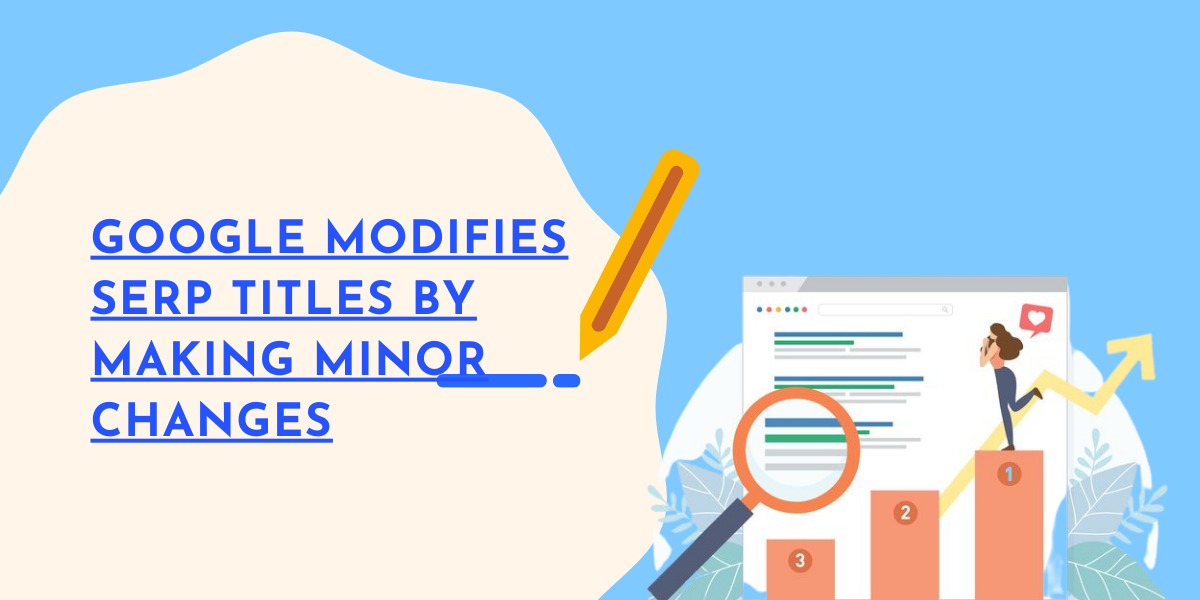 Posted at 07:37h in trending in seo by lotus
Share

It’s well known that Google modifies SERP titles by making minor changes, such as putting a company’s name to the end. However, Google is currently replacing titles with new text.

Because page titles provide vital context to search engines, they have a significant impact on click-through rates. However, according to a recent study, Google rewrites page titles more than 60% of the time.

Zyppy.com recently conducted a study that looked at over 80,000 title tags from 2370 websites to see how many of them were used in search results. They determined that 61.6 percent of the title tags had been rewritten, at least in part, by Google.

Further investigation revealed that particular criteria influenced the likelihood of a title tag rewrite. The purpose of Google is to deliver the best title tags to searchers in order to provide context for the content of the web page. Google’s algorithm modifies the title tag if it isn’t up to standard.

This number generally agrees with an earlier study conducted by Dr. Pete Meyers and another by Alexis Rylko using slightly different methodologies. To be fair, many of these Google rewrites are minor (while many aren’t) but 61% is still a very large number.

If Google rewrites a significant number of your titles, it can be helpful to understand why they do this, because Google’s algorithm obviously believes it can write better titles than you.

These are the following scenarios, where Google is more likely to change/ rewrite title tags

This is stressful for website owners and SEO experts who have spent a lot of time constructing the perfect title tag. The title tag changes made by Google ranged from a single word to a complete rewriting.

Can we prevent Google from making changes? 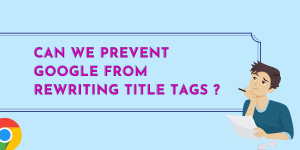 SEO specialists and website owners frequently develop custom page titles and want them to appear exactly as they are, but there’s no way to know if Google will change them. Google’s Search Advocate John Mueller indicated in a recent Twitter thread that a technique to prevent Google from modifying metadata is unlikely to become available.

However, there is a ray of hope at the end of the metadata tunnel. H1 tags are a key ranking component for Google, and matching the H1 to the title, even if it included regularly modified elements like pipes, reduces the risk of rewriting to just 20.6 percent.