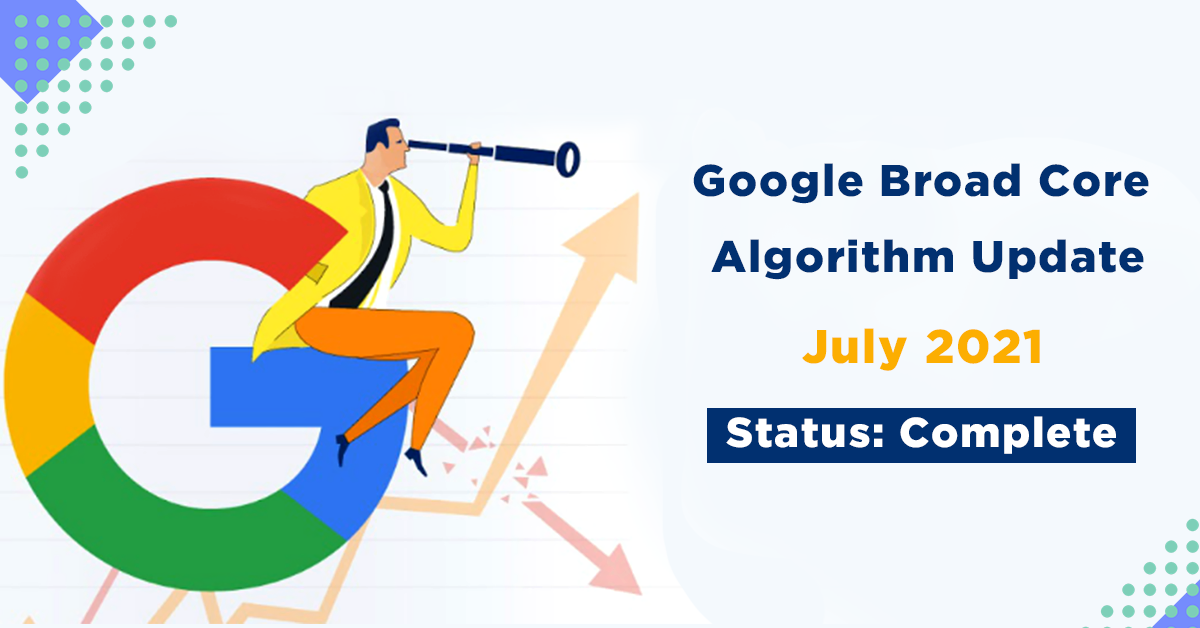 Posted at 12:02h in trending in seo by Mohit Behl
Share

After it first started rolling out on 1 July 2021, Google’s Broad Core Algorithm Update is now effectively complete, announced Google Search Liaison in a tweet. Officially, this was the second half of the Broad Core Update, first half of which began rolling out on 2 June 2021 and concluded on 12 June 2021.

But what does it mean, really? It means that the new search index has been fully rolled out and the search results would be, more or less, less volatile. So if now stand higher than where you were before the update, congratulations. However, if you have lost rankings, you shouldn’t expect last-minute reversal of fortunes. Instead, you should work now make a deep dive into making your website better. We’ll get to it in a bit. 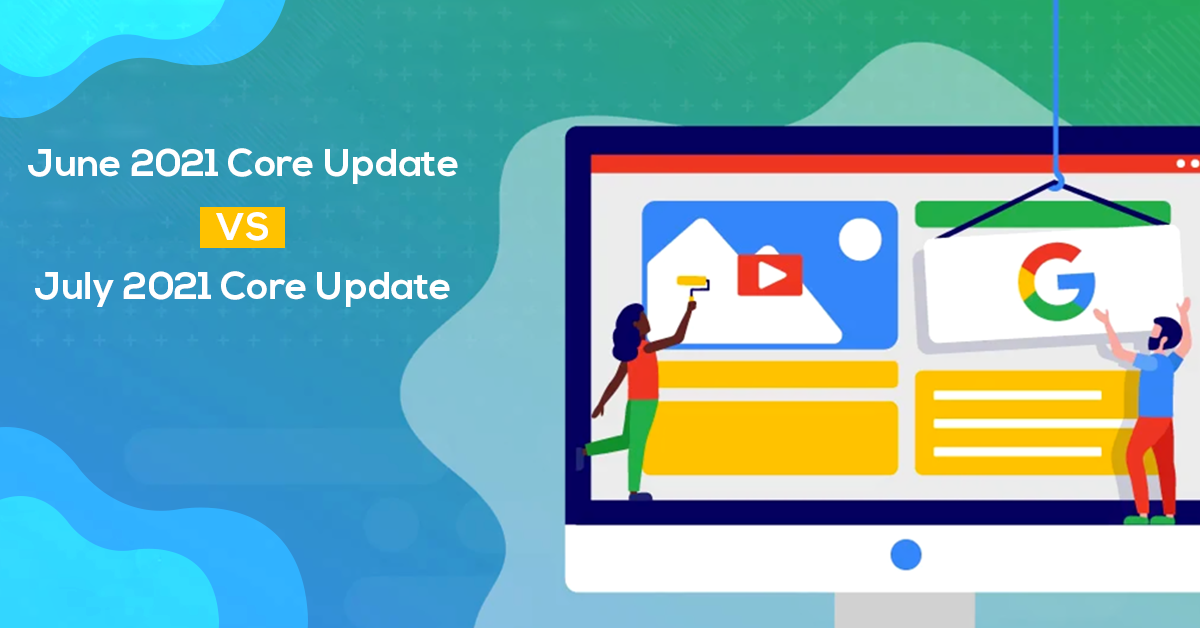 I’m playing it by the books, still got negatively impacted.

Whenever Google releases a Broad Core Update, it means your website can do better or worse in the search results. There’s no telling what will happen until it happens. But let’s put something straight. A drop in rankings during or after a Broad Core Update doesn’t mean you are being penalized. It simply means that now Google might consider pages similar to yours to be more relevant in providing information that internet users are looking for. What we are saying is, you shouldn’t lose your shit over it but rather work progressively towards making your website better and more relevant before the next update hits you up. 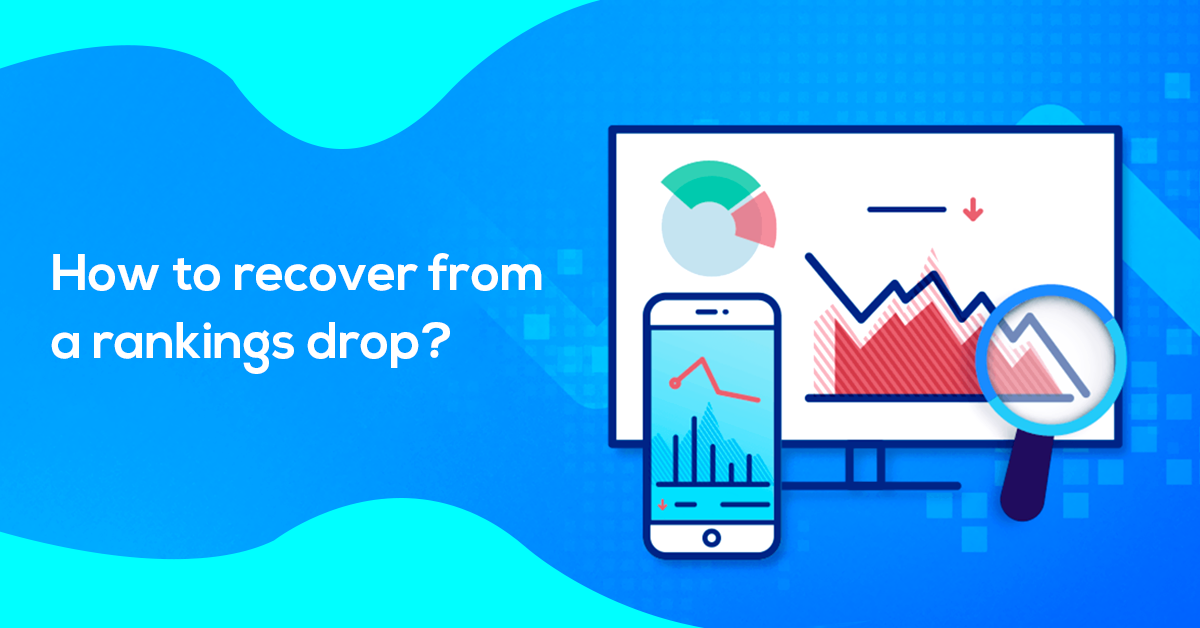 You can start by addressing a few issues, most importantly, whether or not your content is original, comprehensive, analytical, and with a headline and description painting a correct picture of what the on-page content is all about. Trust us; it is not as difficult as it sounds. Apart from this, there are several other issues that you might want to put under the microscope and re-evaluate your choices to make them more Google-friendly. This, we agree, can be a little daunting and might take some doing with the help of qualified SEO professionals who know they are doing. There are ways to diagnose and fix a ranking drop that we believe will help you out to a great extent and make you update-ready for future.