Use Original Photos to Reap SEO Benefits of Product Reviews 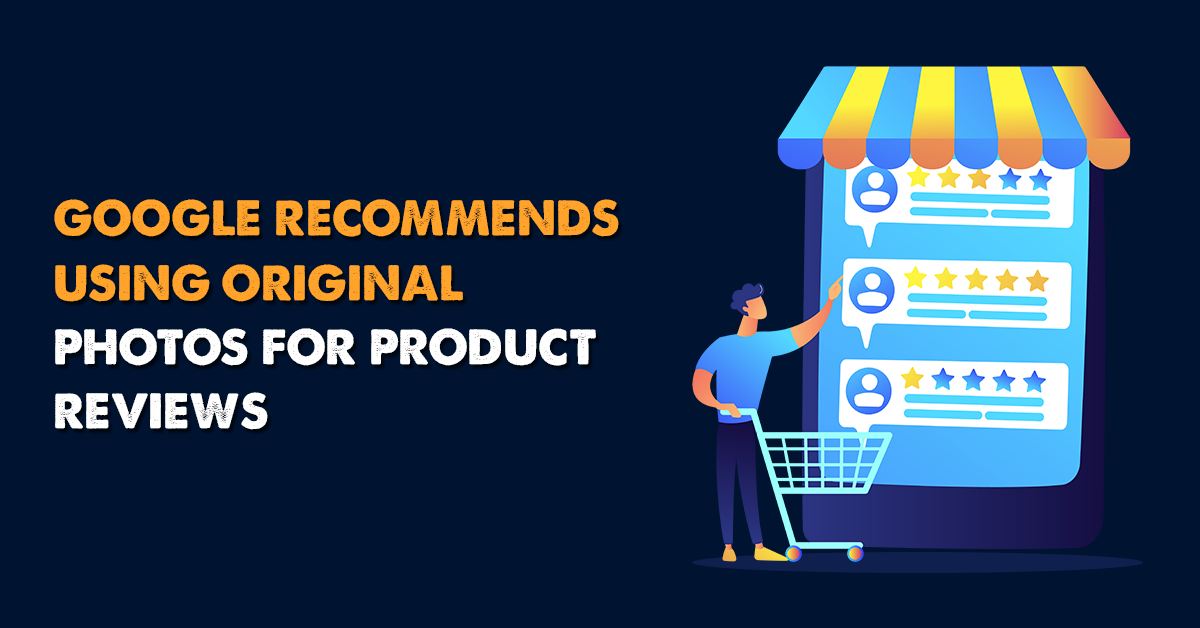 Posted at 11:05h in trending in seo by Mohit Behl
Share

In Google’s Office-hours Hangout recorded on 4 February 2022, Google’s John Mueller offered big advice on how to benefit from the Google’s Product Reviews Algorithm Update that concluded last year. He recommended posting original pictures while publishing product reviews on the website. The response came after a viewer asked John if using edited version of existing pictures would benefit in any way or if was better in any way to use original photos.

Google’s Product Reviews Algorithm Update that rolled out last year, not too far off in the past, aims at rewarding product reviews that offer well-researched, direct research by the owner. The viewer asked if editing existing photos found on the web would be enough for Google to warrant them as Unique product reviews content  or if it would be better if the owner posts original photos he or she has taken himself or herself. To which John said while Google cannot differentiate between edited or original photos but while doing a manual evaluation of product reviews Google’s Quality Rater Team will look into it. Here’s what he said.

“I think the guidelines that we have for reviews, or the recommendations that we have, should really be focused on unique photos that you create of these products, so not artificial review photos. I don’t think our systems would automatically recognize that, but it’s probably something that we would look at, at least on a manual basis, from time to time.

So looking at the recommendations that we have, with regards to reviews, it feels like it’s not really in line with what we’re trying to do there, where we’re trying to really bubble up reviews, where we can tell that someone is actually testing this product in real life.”

The best way to get a boost or reap benefits from Google’s Product Reviews Algorithm Update is to post reviews written by people who have gone ahead and personally checked out the product in question. In that sense, posting original photos makes a lot of sense as it is a way. That being said, and keeping in mind that Google can’t differentiate between original photos or edited versions, it is not impossible to rank websites where product reviews have been posted along with stock photos. But it doesn’t mean that you should also do the same. Stick to the advice offered by Google; that is your best bet. You never know how things will change in the future with product reviews with stock photos not ranking in the same league the ones with original photos. Watch John Mueller’s full response to question at the 52:50 minute mark and may be also stick around for the rest of the discussion for some other valuable insights.