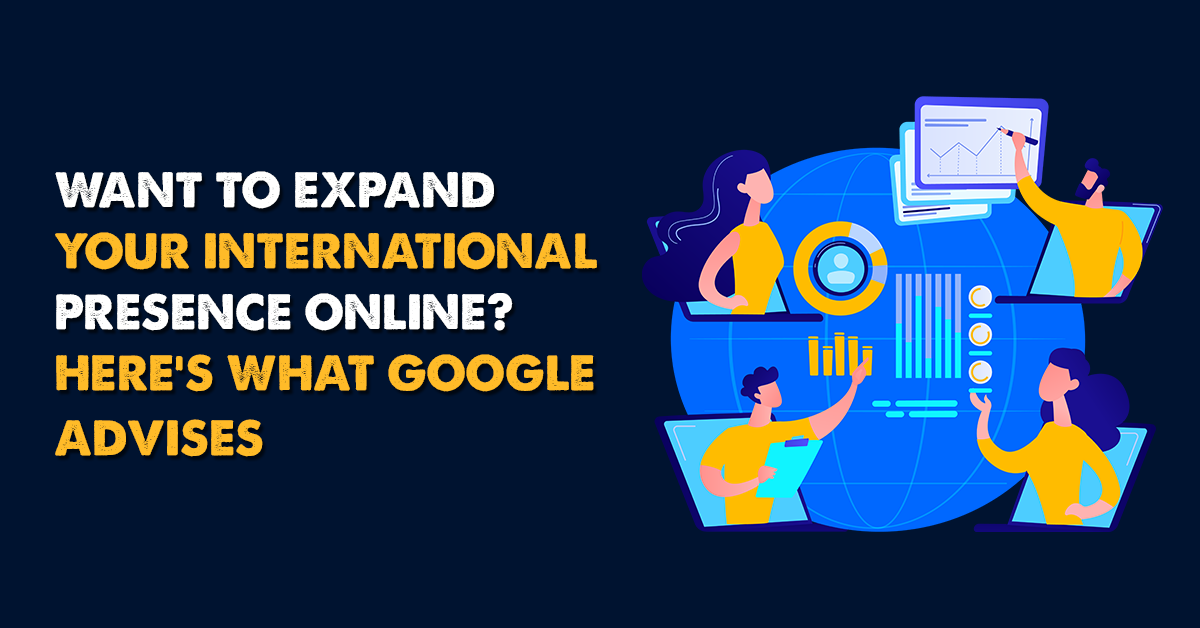 Posted at 09:30h in trending in seo by Mohit Behl
Share

In Google’s Office-hours Hangout recorded on 21 January 2022, Google’s John Mueller weighed in ccTLDs and Dotcoms when a viewer said that they already had started expand to other countries, with countries in the list for future, and was not quite sure whether to use the existing dotcom domain or go for ccTLDs. He added that the company had strong search visibility in the US and was in a bit of conundrum when it came to ranking locally in other countries since ccTLDs would have to be created from scratch. For the uninitiated, a ccTLD is Country Code Top Level Domain, for example .uk, .de and so on. John presented his thoughts thereon and said that there are advantages to either of the ways.

Here’s what the person asking the question posed.

“…we are starting to build out into Canada and UK. And we are kind of at a crossroads today. Should we go ccTLDs or keep it under just the dot com? We are a real estate company so our pages are pretty location-specific. We’re probably going to end up in about a dozen countries…

To which John answered there are many things that have to be taken into consideration when about to do something like which the viewer proposed. Here’s what John said.

“I think there are multiple things that come into play. One is probably also the aspect of having multiple sites versus having one really strong website… If you’re talking about a dozen different locations, maybe that’s less of an issue. Maybe that’s something that works out.

The other thing is with geotargeting, we do use that when we recognize that people are looking for something local. So either way that you go, I would try to make sure that we can figure out what geotargeting to use for the website. And ccTLDs is super obvious. So that’s I think a good approach. Subdomains is an option. Subdirectories would be an option.”

Using URL Parameters is a Big No

John further went on to discuss things not to do while expanding your global presence online, saying:

“What I wouldn’t do is just kind of use URL parameters or something like that where it’s like, well you have your main global website and you can search for an individual country. And then somewhere in the URL that country is also mentioned. Because that would essentially mean that we can’t do geotargeting at all for the website.”

Taking cues from your marketing strategy

The viewer asking the question further added that the new Canada-specific website would only have about half a million pages as opposed to the existing US website which has about 40 million. And that since the content on the Canadian site would be location-specific, only about 5% of its pages would be a direct match with the US counterpart. Hereon, John said that it all comes down to what your marketing strategy is for the company as a whole. Whether he wanted people to perceive the company as Canadian or any other country for that matter, or whether he wanted his target audience to think of the company as a global force.

“…I think from a technical point of view, they would all be kind of equivalent. It might be that kind of from an SEO ranking point of view you could have some advantages by kind of building on your existing domain.

So I think from a technical point of view, like all of these options are open. Which way you go is kind of almost like a strategic decision.”

Watch John Mueller’s full response to question at the 20:20 minute mark and may be also stick around for the rest of the discussion for some other valuable insights.