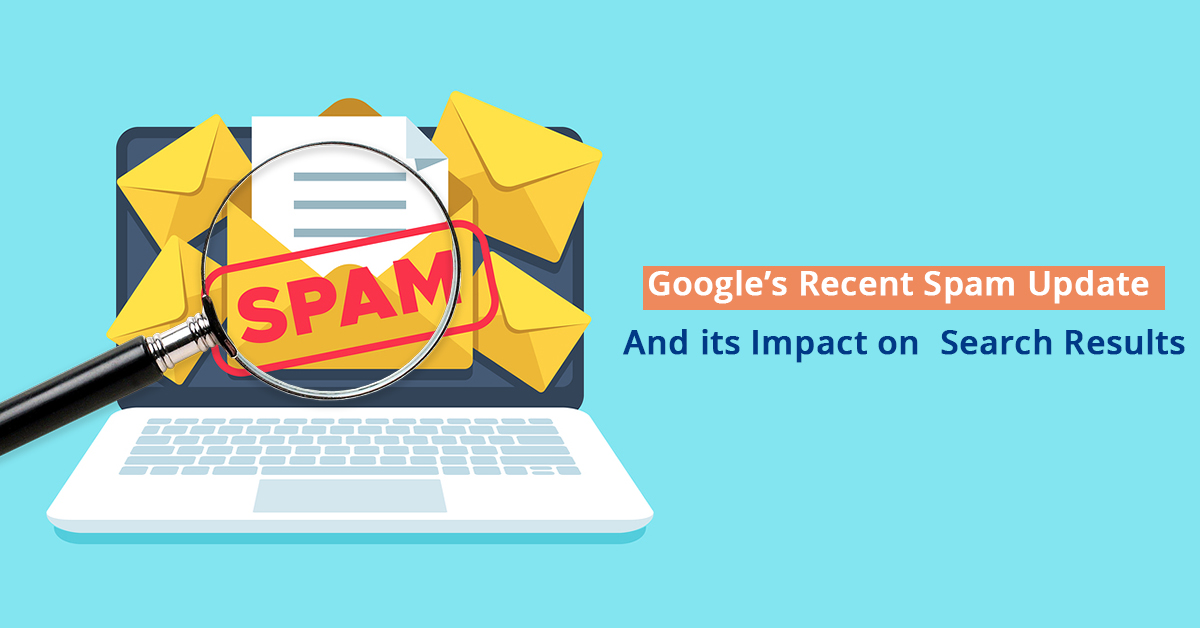 Posted at 12:38h in trending in seo by Mohit Behl
Share

Google seems to be on a roll (out). While it is not uncharacteristic for Google to throw surprises our way, this was least expected, to be honest. Three algorithm updates in one month, and a confirmed Part II of the Core Algorithm Update (from earlier this June) almost knocking on our door (sometime in July). However, it was a Spam-related Algorithm Update, aimed at, obviously, fighting and mitigating spam in its search results that threw the world into a state of frenzy. 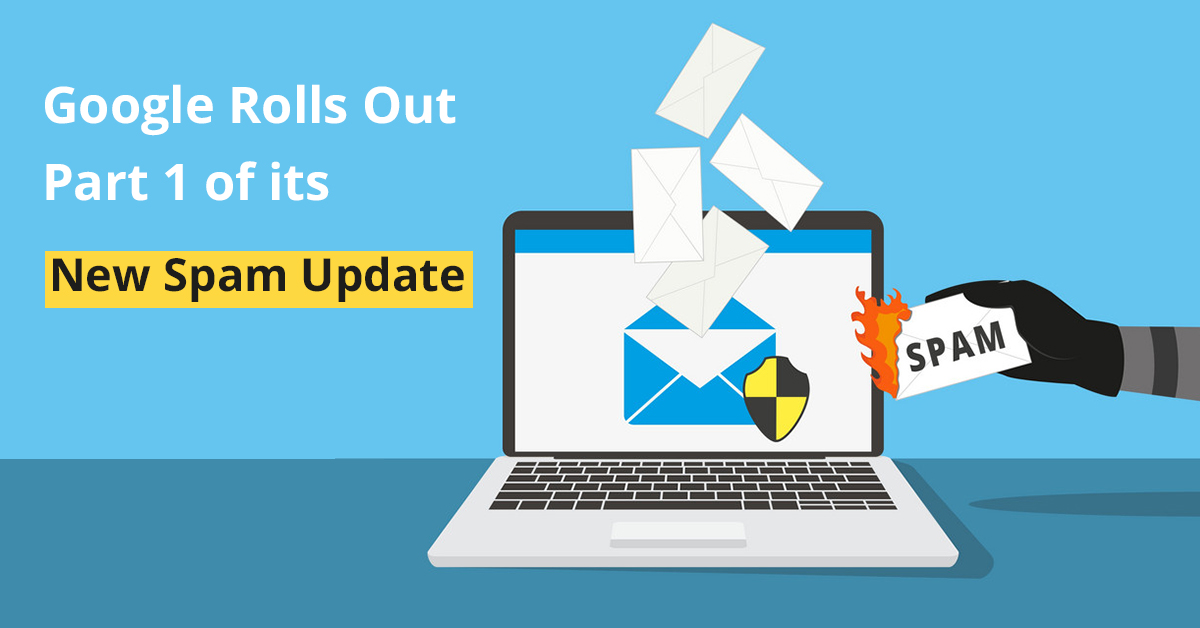 Google announced on 23 June, 2021 that its Spam update has begun rolling out and will conclude on the same day. But at the same time, it will be followed by Part 2 of same update next week. While Google did not exactly specify what type of spam the update was targeting, it was within the guidelines set by Google Webmaster and was aimed at enhancing the quality of overall search results. On general principle, spam updates target pages that are pretending to be more relevant than they should be by manipulating things and tricking users into believing in its fake-originality and information.

This spam update will conclude today. A second one will follow next week. We'll add to this tweet thread when that happens.

We encourage sites to follow our best practices for Search: https://t.co/jK3ArQEuir 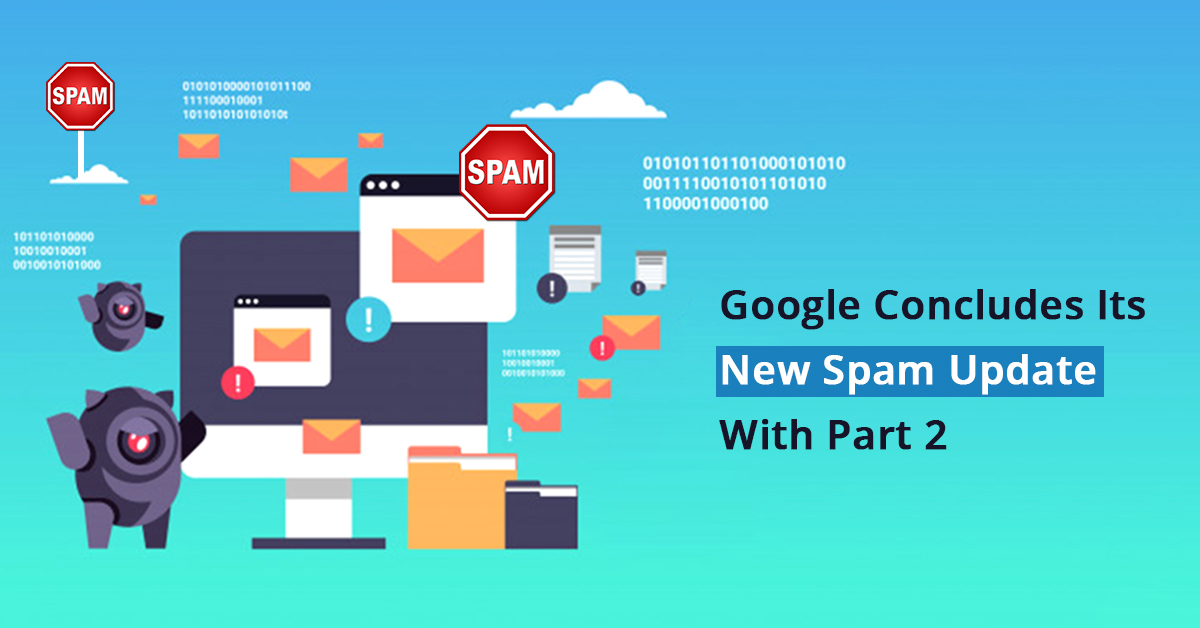 And as announced previously, Google Spam Update (Part 2) began rolling out on 28 June, 2021 and concluded on the same day. It was confirmed by Google’s Danny Sullivan that it was not another spam update but the extension or completion of the one that was carried out on 23 June, 2021. He said, “It’s all part of the same thing, just a second part.” He also stated that both parts of the updates were global and targeted both web results as well as image results.

The second part of our spam update has has begun today, and it will also conclude later today, unless we share otherwise. 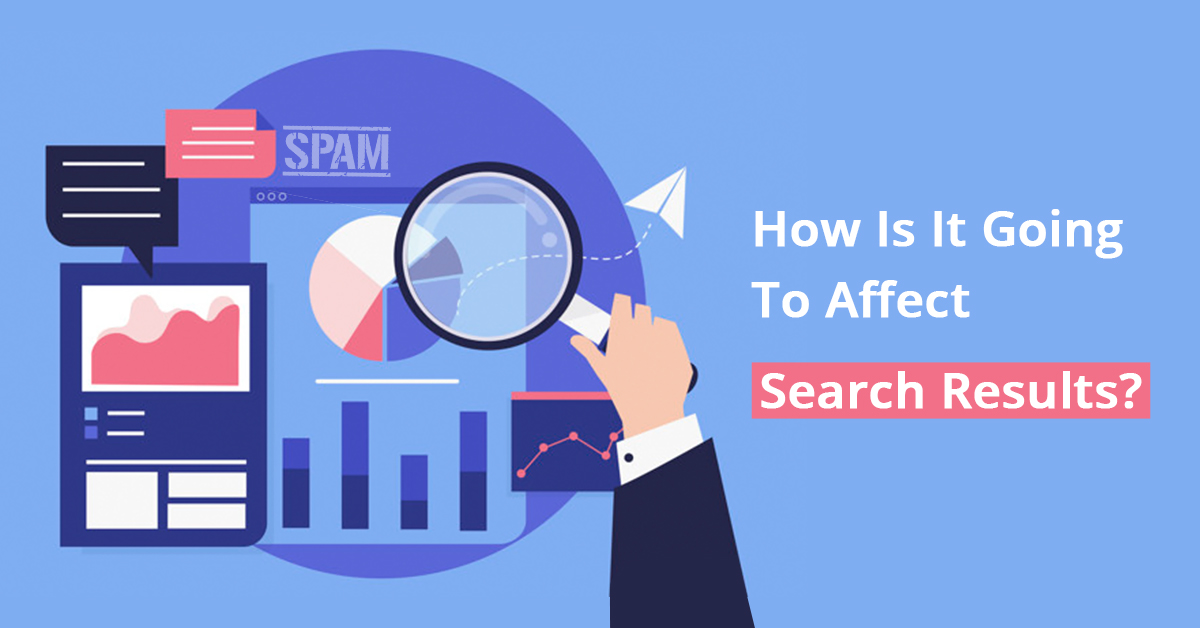 Should you be worried?

Absolutely not! Any website going about its business the legitimate way, as per Google’s Webmaster Guidelines have nothing to worry about. However, if you have been playing in the back-alleys, you know what we speak of, you better break all ties and get back to doing things that way Google wants you to do. And that means no plagiarism or link schemes, no cloaking or hidden texts, no scraped content or doorway pages, and last but absolutely not the least, no auto-generated content or pretending to be fake alumni or an informational site. For a complete list of do’s and don’ts, go through Google’s Webmaster Guidelines. If your website violates one or more of these pointers, take corrective measures as soon as possible.

My ranking has dropped after Spam Update. What should I do now?

If you feel your ranking has dropped on or around these days: 23 and 28 June, or worse, your one or more pages have been removed from Google’s index, it might be because of the Spam Update and you will need to take immediate action(s). If while checking out your site’s health on Google Console, you find that your website has been penalized (don’t worry, we are not saying you were spamming, at least not intentionally) and are unsure how to fix it, we recommend you go through 10 STEPS TO IMPROVE YOUR SERP RANKINGS IN 2020 WITHOUT BEING PENALIZED BY GOOGLE: A COMPREHENSIVE GUIDE.