Should You Create a Keyword-based Domain? Google Answers 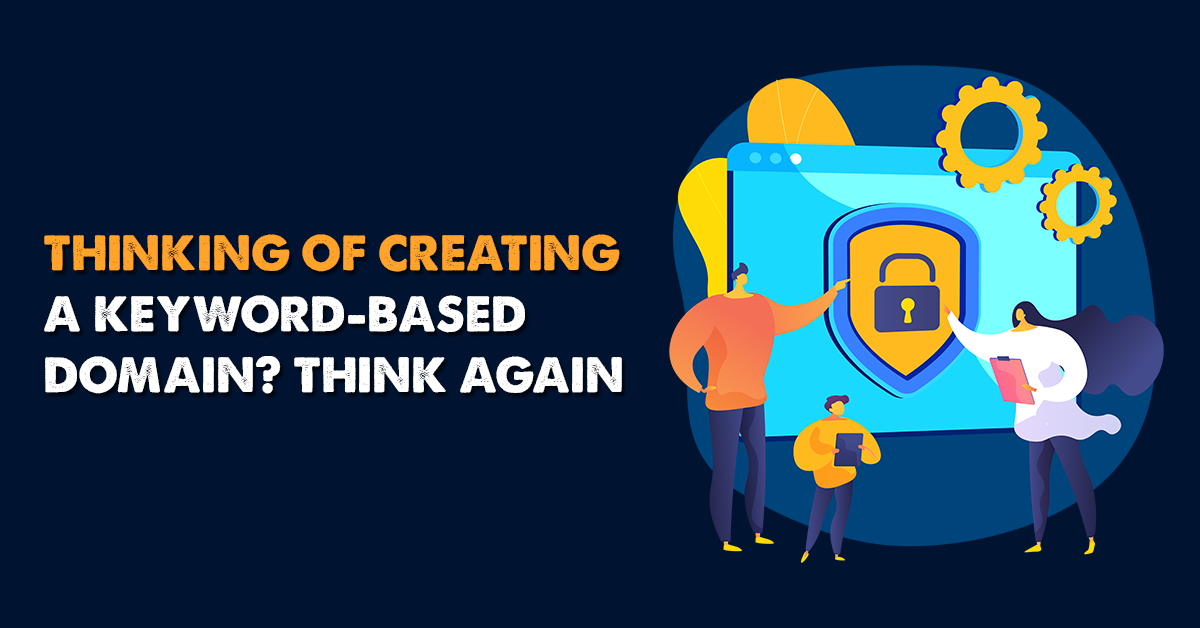 Posted at 10:52h in trending in seo by Mohit Behl
Share

In a recent Reddit discussion that took off and brought many important aspects of SEO to attention, Google’s John Mueller participated actively and offered big advice on keyword-based domains and answered whether or not there is any SEO benefit from having such a domain. So, is there any SEO benefit at all in including your primary target keyword in your website’s domain? No, said John Mueller. Not only that, John added that keyword-based domains are quite limiting in scope and mentioned many reasons why one should refrain from doing so. Many a time, such domains can boomerang in terms of SEO, even though many SEOs suggest using one because it helps Google understand what the site is about. John was quick to dismiss the validity of it all. That being said, there still are some valid reasons for having one, outside of the circle of SEO or its benefits thereof.

How does Google handle keyword-based domains?

One of Reddit users asked, “How would Google rank the following domains: web-design.com, web.design, web-design.net?” To which John replied, “No difference. Also no difference if you used sabertoothed-hedgehog.com.”

He further went on to suggest picking a domain that can go the distance even if the company’s focus changes over the course of year; it may diversify or narrow down its scale of business. Or it may merge with another brand altogether. In such cases, keyword-based domains are of no help at all. The key is to pick a domain name that may outlast whatever changes the brand may face, and face it will. John continued.

“Pick a domain name you can build on for the long run. Maybe you’re doing web-design now, but what will you do in 5, 10 years? Pick something that lets you grow, or go with a domain name that’s more like a brand which you can build out & which people can find you with directly (that would be my recommendation).”

Domain should be built to last. Think decades, not weeks, not months.

Change a website domain and site structure is messy business. Ask anyone who has been through it. Unless you a big company with big money and big resources at your disposal, it be a pain in the a**. Always allow for more room to grow rather than being rigid from the very beginning itself. John explained why doing so is a always a good idea. He said:

“Creating separate sites for sub-business-ideas is a hassle, merging sites is a bigger hassle, moving domains is a hassle. All of these things take a lot of time, some money, and more. Go with something you want to keep for longer, which gives you room.”

No, there isn’t any SEO bonus in having a keyword-based domain.

John further went on to explain.

That just about clears it; just because a domain has a keyword in it, doesn’t mean it would rank higher. It may still rank higher but having a keyword in the domain won’t be the reason for it. And that being said, if you are looking for reasons other than the SEO bonus, there are many. For one, it can help potential visitor know the site has what he or she has come looking for. And that could potentially lead to more conversions. We leave you to decide on your own and how you want people to perceive your brand as.