Should You Use Stop Words in URL? Google Answers. 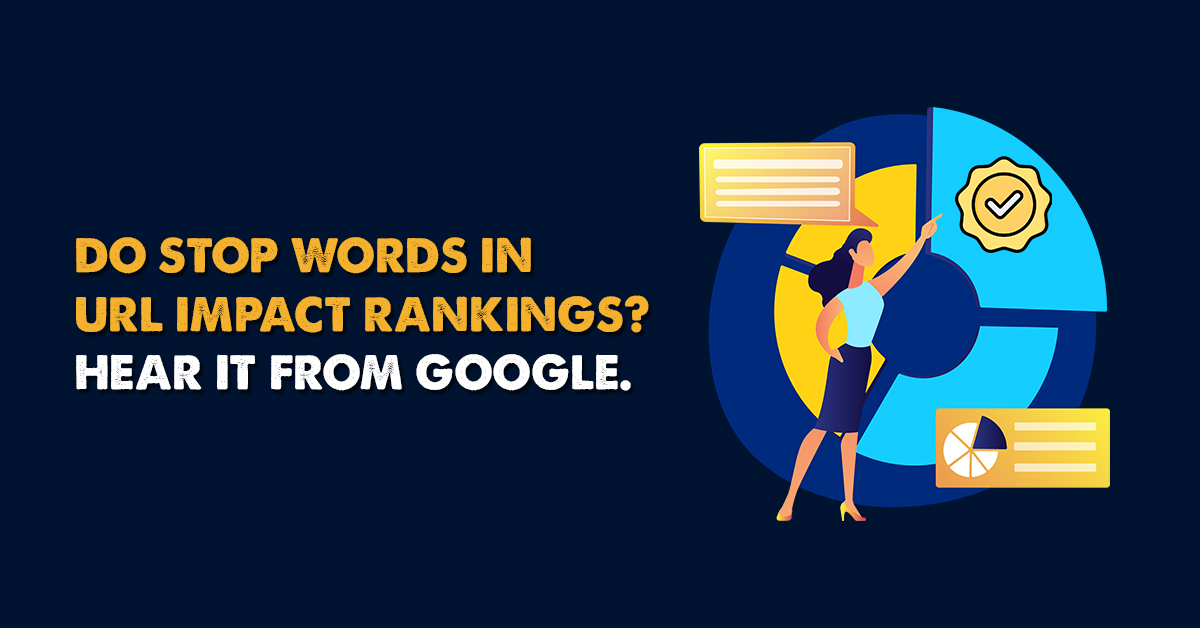 Posted at 07:08h in trending in seo by Mohit Behl
Share

In September Edition of Google’s Office-hours Hangout, John Mueller discussed if using stop words in the URL of the websites holds any advantage or disadvantage, or if it matters at all for Google. After reading out a question from one of the viewers, who had asked if they should be using stopper words in the URL, John said that words only play a wee bit of a role in deciding ranks. He went on to add that the choice of words, or even using digits, for the matter, shouldn’t be a focus for anybody. He instead recommended going for a long-term approach when deciding a URL and that people should ideally refrain from changing them too much. For the uninitiated stop words in URLS are common words like “A”, “An”, and “The”. Let’s take a deep dive into the heart of the issue.

“In Short, when using words from a page title in the URL, should I include stopper words, too? For example, should I call a page why-is-the-sky-blue.html or why-sky-blue.html?”

“Words in URLs only play a tiny role for Google Search. I would recommend not overthinking it. Use the URLs that can last over time, avoid changing them too often and try to make them useful for users. Whether you include stop words in them or not, decide to use numeric IDs, that’s totally up to you.”

John’s response stays true to what he said in one of 2016’s Google’s Office-hours Hangout.

“I believe that’s a very small ranking factor, so it’s not something I’d really try to force. And it’s not something where I’d say it’s even worth your effort to kind of restructure a site just so you can include keywords in the URL.”

The key takeaway from John’s responses should be that the website owners must make it a point to make URLs relevant for the user by including the right keywords. That is something that has always been true and should remain so. Because the fact of the matter is, Google doesn’t show URLs in their search results anyway, so whether or not one is using stop words in a page’s URL is automatically rendered pointless, or at least, not important.

Carefully reading through Google’s official documentation on URL structure should guide on how to create URLs for your own website. What Google recommends:

You can go through the document above to get a clearer idea on how to implement the above recommendations to create a simple URK structure. You can listen to Mueller’s response at the 07:50 minute mark and may be also stick around for the rest of the discussion for some other valuable insights. 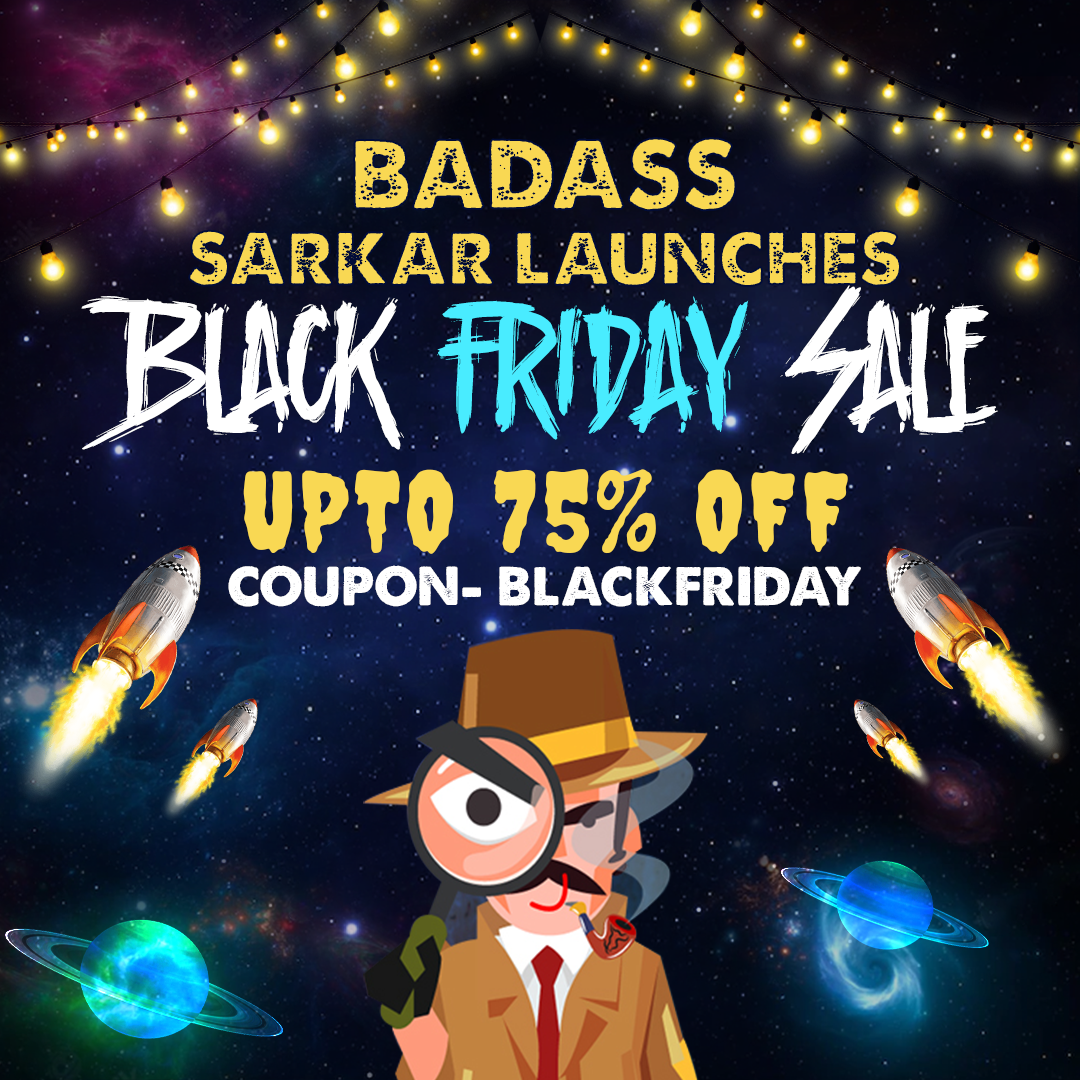