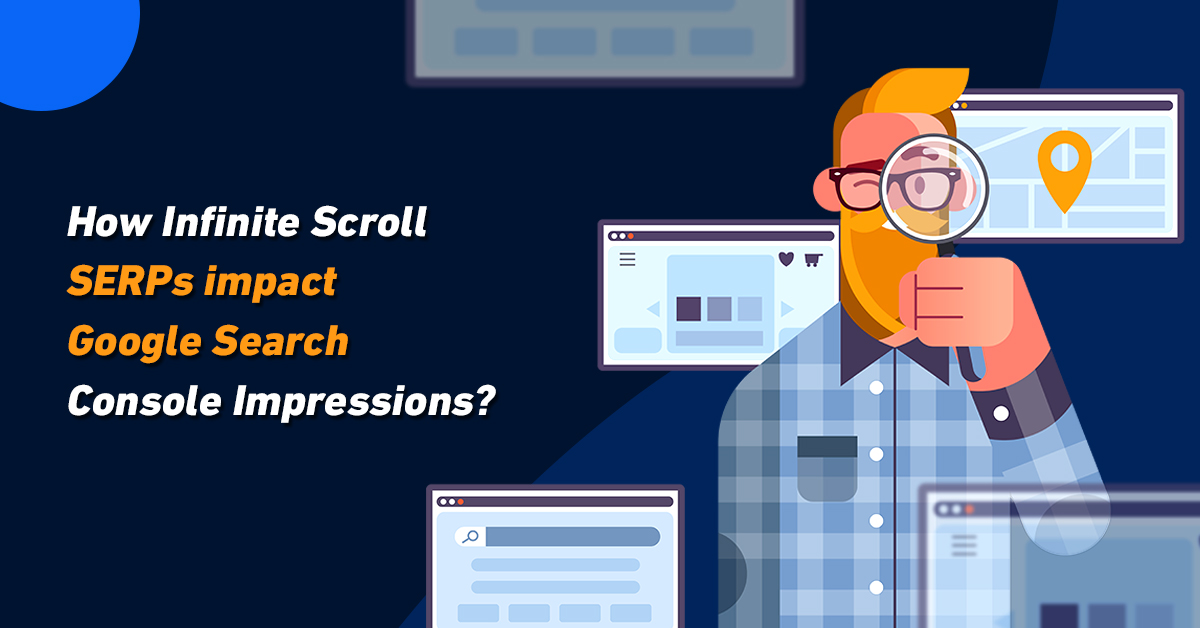 Posted at 09:28h in trending in seo by Mohit Behl
Share

While the application of Infinite Scroll has been widely used across many social media platforms, and has been quite successful, how users take to it in the context of search results is yet to be seen. Early reports state that it seems to make for a good user experience where users are just browsing for content. Let’s take a deep dive into the concept of it all and see what John Mueller, Google, has to say about how Google Search Console Impressions may change because of Infinite Scroll Search Results.

What is Infinite Scroll?

Built to promote user comfort, and simply put, Infinite Scroll is a smooth-running way to present to the site visitor the content without him or her having to click a link to go to another page. It has just been around 2 weeks since Google rolled out its infinite scroll feature for most English-based mobile searches. It was also announced by Google in press release, stating “While you can often find what you’re looking for in the first few results, sometimes you want to keep looking. In fact, most people who want additional information tend to browse up to four pages of search results. With this update, people can now seamlessly do this, browsing through many different results, before needing to click the ‘See more’ button.”

And how does Infinite Scrolling impact Search Console Impressions Report?

In Google SEO Office-hours Hangout with John Mueller this week, a question was put up by one of the viewers, asking John what exactly classifies as ‘Impression’ in Google Search Console and how it will affect the report, to which John answered…

“We have a Help Center page about what is impressions, clicks and positions (I think it’s roughly called) that has a ton of details on those impressions. That’s something that I would look at first. It’s something I usually look at when I get this question. So that would be my recommendation first of all. With regards to infinite scroll or kind of this continuous scroll setup that we’re trying out …I think it’s a little bit tricky because it’s hard to determine what exactly is happening from an SEO point of view.”

He further added that while the user may see it as an infinite scroll, to Google the search results still appear in the Groups on 10. He said, “As a user scrolls down on the page we kind of dynamically load the next set of ten results there. But essentially from our side we’re still loading the search results in Groups of ten… And when that set of ten results is loaded, that counts as an impression. So that basically means that kind of the scrolling down and you start seeing page two of the search results, that we would see is like, well this is page two now and it now has impressions similar to if someone were to just click on page two directly in the links. So from that point of view, not much really changes there.” 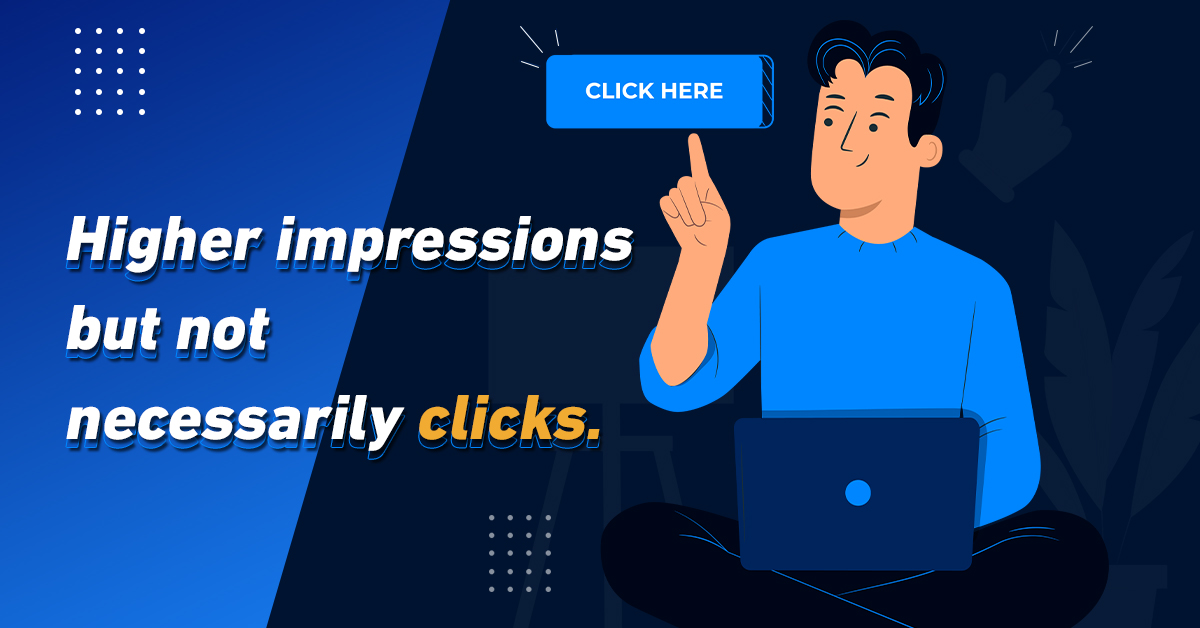 Impressions go up. Clicks remain the same. But CTR goes down?

John next offered that little is likely to change except Google making it easier for visitors to reach Page 2 of the search results and beyond, and that because of it, the number of impressions that a website receives may likely go up, but that doesn’t necessarily mean the clicks will go up to. Here is what he had to say.

“What I think will change a little bit is that users will probably scroll a little bit easier to page two, page three or four. And based on that the number of impressions that a website can get in the search results will probably go up a little bit. I don’t think it’ll be like an extreme change but probably it’ll be the case, more the case, that if you were ranking on page two then suddenly your website gets a lot more impressions just because it’s easier to reach page two in the search results.

And the number of clicks I suspect will remain similar because like people will kind of like scroll up and down and look at the results on a page and they’ll click on one of them. So probably what will happen is impressions go up a little bit. Clicks stay the same, that means the click through rate tends to go down a little bit.

And …if you’re focusing purely on click through rate, for SEO then I suspect that will be a little bit of a kind of …weird situation because it’s hard to determine did the click through rate drop because this page was shown in this continuous scroll environment? Or did it drop because users saw it but they didn’t like to click on it as much anymore.”

If you have time to spare, do watch John Mueller answer the question at the 45:50 minute mark and may be also stick around for the rest of the discussion for some other valuable insights.