What is the Ideal Title Tag Length for Best SEO Results? 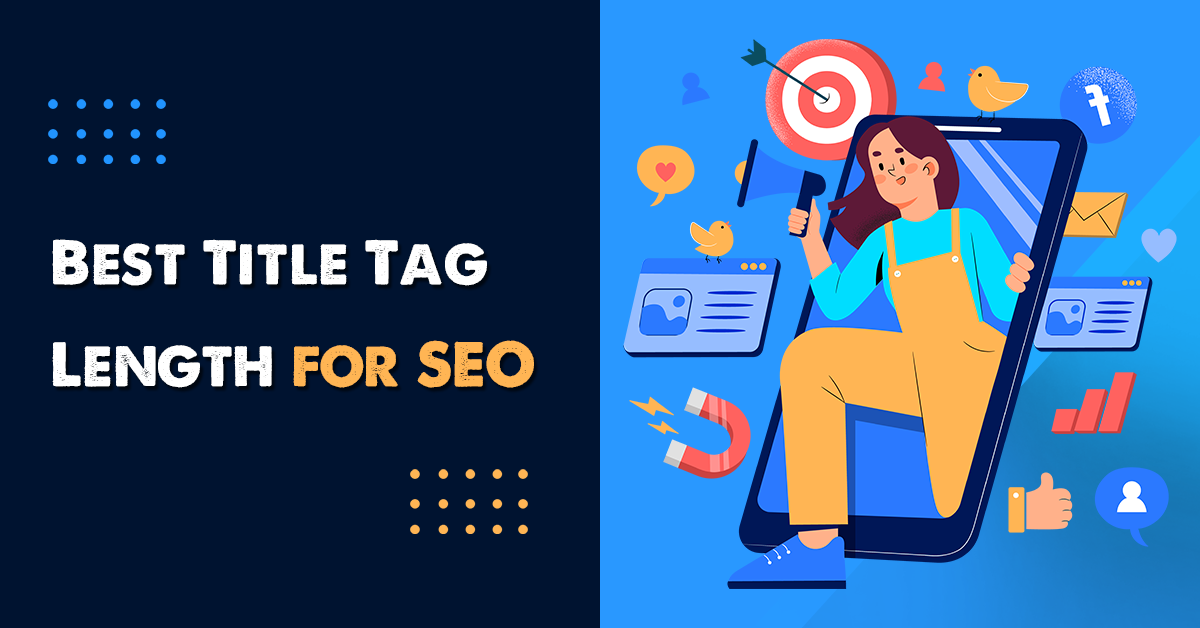 Posted at 10:41h in trending in seo by Mohit Behl
Share

In the recently concluded Google’s Office-hours Hangout, John Mueller was asked if the length of a title tag is a ranking factor for Google. Considering most of his title tags were over 65 characters and little to no thought that most website owners give to title tags, it was an interesting conversation with some very valuable insights given that title tag is notably featured in the search engine result pages. While it is commonly stated that SERPs only display title tag upto 65 characters, is it the official limit or just something that makes good sense to follow? We find out.

Title Tags: Between Rock and a Hard Place

The person asking the question stated that he worked in a news organisation that churned out a lot articles every day with a total database easily in millions. He said that, while in terms of SEO it made sense to keep the title tag under 65 characters, the senior management wasn’t too ecstatic with this particular SEO practice. He said, “They were very upset about that because …news should be like a long title and a good title.” And hence, the rock and hard place! He asked further if the title length with a particular character limit was a ranking factor and that he searched all over the internet for a definitive answer but couldn’t find any.

“No. We don’t have any recommendation for the length of a title.” answered John, straight up. He further added that it was more of an editorial choice, if anything, and not a ranking related SEO issue that needs to be fixed. He explained:

“So, I think kind of picking a number from your side and saying on mobile like this much room is available so as an editorial guideline we’ll say 65 or whatever you want to choose. That’s perfectly fine. From Google, from the …search quality, the ranking side we don’t have any guideline that says it should be this long.”

What is an Ideal Length for a Title Tag Then?

The person who asked the question then followed up with another, stating what if the title length was long that it didn’t even appear as a snippet and wanted to know if that however was a ranking factor.

Consider it from the point of view of a user looking to know and understand something. While the length shouldn’t matter, it should be such that the user at once knows what the content of the concerned page is all about and encourages him to click. This is exactly why a title tag is relevant to a query, because it gives a quick insight into the inside of the page. Last but not the least, do watch John Mueller answer the question at the 02:57 minute mark and may be also stick around for the rest of the discussion for some other valuable insights.